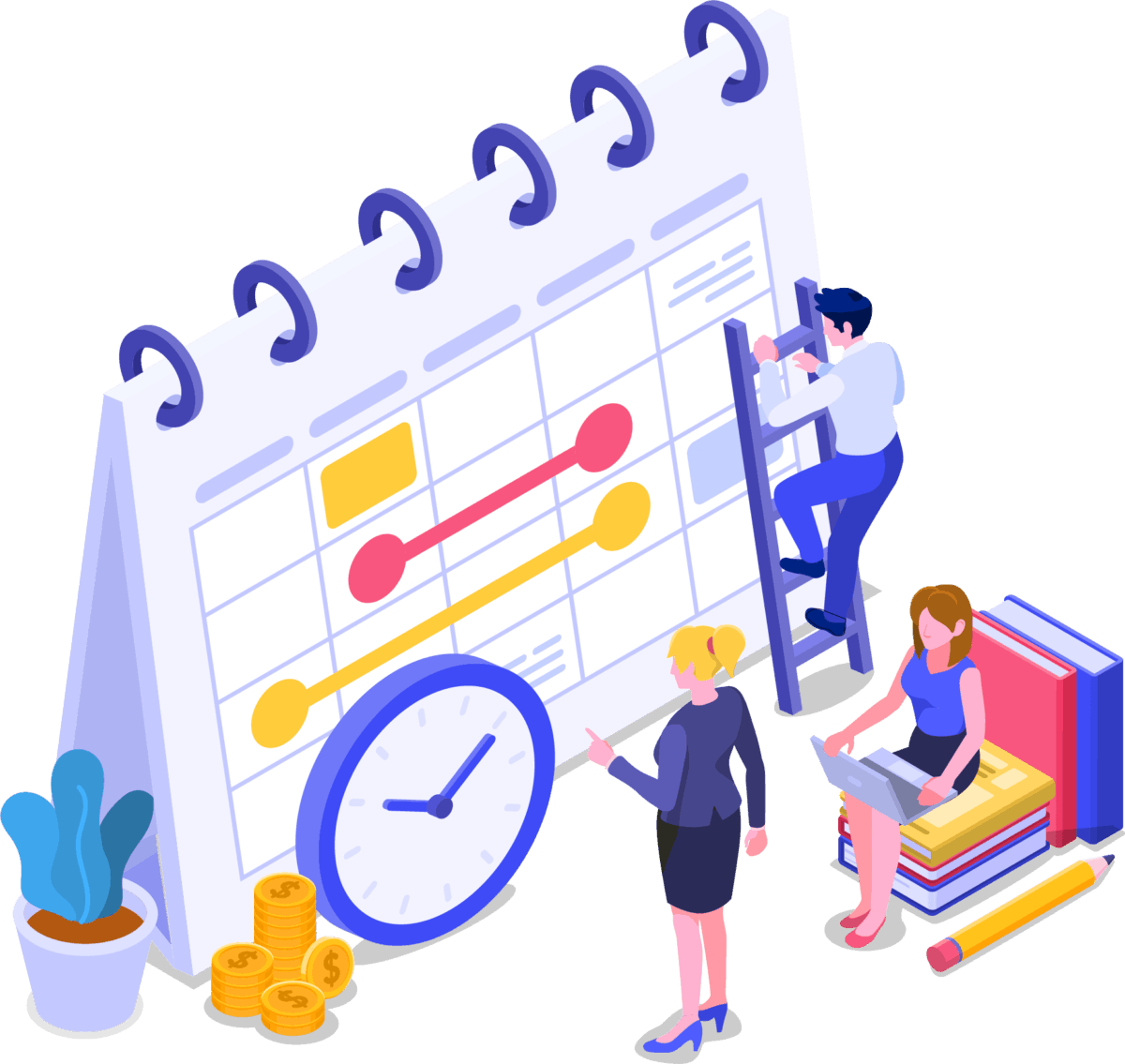 If you want to know, what’s working in Facebook ads in 2019, we’re starting right now, if you want to transform your website into a customer or lead generation, machine I’ll, show you all my best tips, tactics and secrets to get there fast.

So you never miss another video. You need to succeed online, so I don’t know if you’re aware of this, if you’re, currently advertising on Facebook, but pretty much, the entire newsfeed is maxed out to capacity, which means there’s more competition for those ads, meaning the prices get driven way up. This is why it’s so important to keep certain things in mind when you’re running ads, some things just work better than others, and when you follow these best practices for 2019 you’re gonna see higher engagement rates and lower cost per click. We saw more changes with Facebook in 2018 and we ever have before thanks to that Cambridge analytic incident.

That came up which made people really stop trusting that Facebook is a safe environment. So Facebook had to really overcompensate for that and they put a lot of new policies in place because of that one of the main things you’re definitely gonna want to concentrate on Facebook. This year is positivity, so after all that stuff that went down with Facebook and Cambridge analytic got, they really want people to know what they want people to use the Facebook platform for good meaning. If your ads tend to use a lot of negative languages and stir up a lot of negative emotions, Facebook is going to stop showing those ads and, if you know anything about marketing, this really flies in the face of what we know to make for a Really compelling ad, you know, usually you need to bring up and then agitate a pain point that your customers likely feeling just to make them care about what it is. You can do for them. A good example of this might be if you’re, an accountant. You know you’ve talked about how people really dread doing their own taxes and even mentioning what could possibly be lost. Doing them yourself, which would you know, maybe owing more money or even being audited, and since people are just more hardwired to want to avoid bad things than to run toward good things. This tactic usually works pretty well, but for better for worse Facebook owns that our platform and it’s their right to decide what they want, and they basically don’t want you to stir up those negative emotions or use fear-based marketing. You know at the end of the day they want people to feel empowered in an uplifted using their platform, so the fear-mongering isn’t gonna work there. So if you want to advertise on Facebook this year, you really have to emphasize the positives of what your business can deliver and not really talk about those potential negatives at all. So talk about those potential, positive outcomes that people can get from either working with you or consuming your to your content and use images that show happy emotions, not negative ones.

Okay. Next, I want to talk about the idea of social proof, so if you can get an ad that gets lots of likes and comments and shares on it, that is really gonna save you this year from paying crazy costs per click. You know, because not only will those shares and likes and comments get you some serious organic reach as a result, but it’s also gonna drive down the paid cost as well so shoot for ads that bring out a positive emotion in people and really make them Feel something you can do this by going, you know kind of inspirational in your marketing or telling a story or even using humor.

You know in Facebook traditional marketing doesn’t always necessarily work. It’s not enough to just sell the features and benefits of your service. You really want to take people on an emotional journey with you tell a story, and overall, just relate to your audience. One way to do this really effectively is actually by using a really well-structured customer testimonial, where they talk about the positive outcome they got by. Using your service, in their own words an actually, I have a video showing you how to make a really compelling video testimonial. You can click right up here to watch that video.

After that, you’re gonna want to optimize for after the click. So Facebook really cares about the entire customer experience everything from them, seeing your ad for the first time, all the way through receiving your product or service or a digital download. While they can’t see everything that happens in that entire process, there are definitely a few things that they can see and pay close attention to.

Related: 9 Words or Phrases To Avoid In Sales

So let’s say they click on your ad and your page is really slow to load or they get to your landing page and then they immediately hit the back button to go back. Facebook can tell that and it’s a really negative signal to Facebook, saying that your page doesn’t really deliver on the promise of the ad, and if that happens enough, Facebook is just gonna stop showing that ad because they want to deliver a positive experience. Like I said so best-case scenario, they might still show the ad but just charge you way more for it and worst case they’ll, just stop showing it completely and then actually starting to take a lot of other things into account on the Facebook platform, but particularly With your Facebook business page, you know ratings and reviews you’re getting that are looking at what they’re looking at if you’re responding to people’s comments and questions on your business page as well, and they do tend to deliver ads at a lower cost per click for those Businesses that have higher engagement rates and that’s also, why brands that do regular Facebook live videos tend to get better deliverability and lower ad costs as well. Alright. 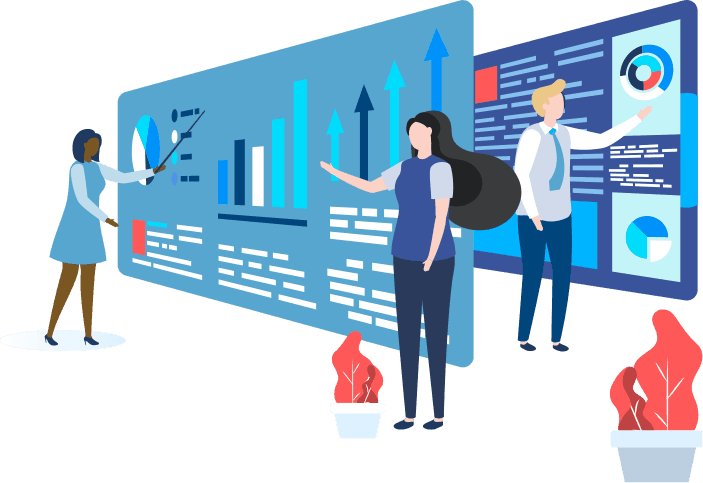 Next up, I want to talk about instant experience ads. You know, formerly known as canvas ads Facebook’s new ad format is new and much improved over the original. It’S simply an ad format that once people click on the button, they get all the details of your offer, including video images and even the ability to fill out a form and rather than this all being on your website, which might take a lot longer to load. This all happens on Facebook and since Facebook wants to keep people on their platform as long as possible, they’re likely going to show this ad at a much lower cost, because they know that they’re not sending people off to your site and the other benefit is since It actually does load so much faster than the typical external website, you’re likely to get way more eyeballs on your offer and since they’ve switched from canvas ads to the new instant experience ads, they’ve got more templates for you to choose from so you can really choose The look more than you ever could for all right.

Next, I want to talk about probably my favorite feature in all of Facebook advertising, and that is the look-alike audience without cost rising like they are. It is more important now than ever to really dial in your targeting and Facebook.

Look-Alike ads are probably the best way to do that. It’s my favorite way to find new customers based on your current customers and again thanks to Cambridge analytic, Facebook has taken away. Quite a few of the other powerful targeting options, which is all the more reason to really use this one to its full extent. So here’s how it works. Basically you’re just gonna upload a spreadsheet of your current customer list, or it could even be just an email list of people who have interacted your business or downloaded some kind of a content piece on your site. So then, Facebook matches those email addresses with their member profiles, and since Facebook has so many data points on its members based on you know their demographics, what they read what they like, what they watch.

They start to find all the commonalities between all the people. On your list, and once they figure out what that list of people has in common, they can go out and start finding other new audiences that share the same similarities and then show your ad in front of those people. And since that creates so much relevance between your ads and that new audience, it’s really going to increase the engagement and drive the cost down and actually have a whole video about look-alike audiences. If you want to click right up here, you can access that all right.

The next thing that’s working really well in Facebook Ads in 2019, our vertical video ads you know, one of the keys to getting a Facebook ad to perform well is to get people to actually stop the scroll and pay attention to it. So why use a horizontal video that takes up a tiny amount of screen space when you can be much bigger and much bolder just by turning the camera around vertical video has just shown and tests to be much more engaging, resulting in more likes and shares and Comments than horizontal videos or square videos and you can use that on Facebook ads as well as Instagram ads, which is obviously owned by Facebook as well all right now, I want to hear from you and I want to know which of these tactics are you excited to into practice in 2019, or are you already using any of them with any success? Let me know in the comments below.

About UsWhat is Activerify?
Contact UsWe're here to help