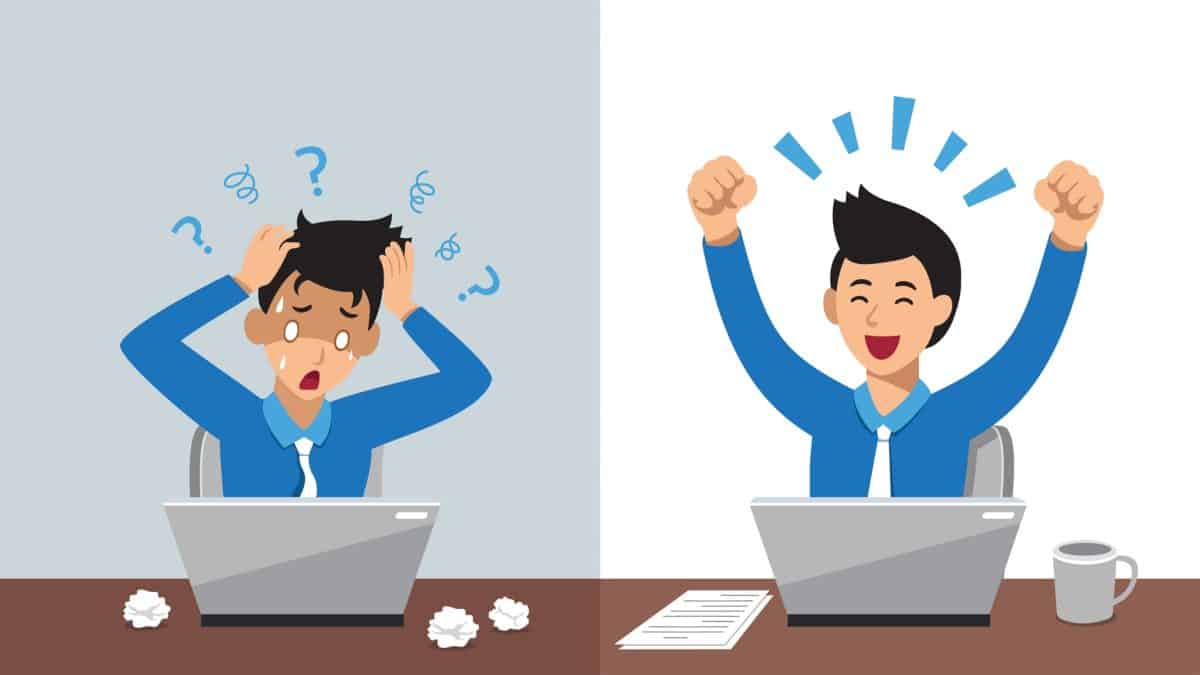 Facebook’s major algorithm change in the early part of 2018, followed by the removal of over 5,000 ad-targeting options in late summer, left many brands struggling to gain attention and engagement on the platform.

Finally, in the latter part of 2018, it came to light that Facebook had been inflating some of its video statistics. This news was especially disheartening for serious marketers who rely on Facebook Insights to help form content plans and advertising budgets.

In this article, we’ll show you the major changes you should make to your Facebook marketing strategy for 2019, including:

You’ll learn how to build a brighter future for your brand on 2019’s Facebook with the 4 simple tips listed below.

A big-picture view of data over the past few years indicates that brands should not abandon other types of content for short-form video.

2016 and 2017 saw the rise of short-form videos on Facebook by brands that believed consumers want only short videos and no written content.

Brands such as MTV and Vice Media laid off writers and replaced written content with short-form videos.

The trend became so popular that it earned its own phrase, “pivot to video.” Hundreds of journalists lost their jobs during the hyped-up trend, which ended up failing.

One site, Mic, lost millions of readers because of its transition to video-only content.

Publishers who bet all the odds on the video trend were in for a big shock when they eventually discovered a minimum 60% drop in their website traffic months after pivoting to video-only content.

Late 2018 ushered in an explanation of why companies put so much stock in the video, and why its consequences were devastating. The Facebook analytics that tracked the popularity of videos had been skewed because the statistics only took into account videos that were watched for at least 2–3 seconds.

On a large scale, this faulty measurement added up to big consequences for companies that relied on and trusted Facebook data.

Prior to 2018, one company filed a lawsuit against Facebook to recover damages incurred from the misleading analytics. While the lawsuit remains ongoing, court-ordered documents provided by Facebook in late 2018 offer legitimate reasons to question its reporting of video insights.

While Facebook claims to have fixed the problems that caused the faulty results, the “pivot to video” trend is now a permanent reminder to proceed with caution when it comes to following platform-based analytics.

Some outside studies indicate that video is not the best way to cultivate engagement on Facebook. In fact, one recent study of 43 million Facebook posts shows that images outperform videos on Facebook.

Following trends and data can often lead to success in social media. However, it’s also important to use common sense and personally test, measure and evaluate the results of your marketing efforts.

While moving into your 2019 Facebook strategy, consider maintaining a healthy balance of content types, rather than going “all in” on the latest trends.

Have your Facebook Page’s engagement rates declined this year? If so, you’re not alone.

In a late 2018 study co-authored by Buffer and Buzzsumo, researchers found that overall engagement continues to decline for brands with Facebook Pages.

The findings of the study show that Facebook Page’s engagement dropped by 50% within an 18-month timeframe between 2017 and 2018.

The same study also found that average engagement per post dropped by 65% during the same time frame.

So, how can your brand increase engagement on the social media platform in 2019? Here are a couple of tips to help improve your engagement rates in 2019.

The most successful brands are publishing 4–5 posts per day, but engagement rates drop significantly after 1 post per day.

So, if you can’t publish 4–5 times a day consistently, then publish no more than once a day to take advantage of the higher engagement rates.

The chart below shows that the top 20,000 Facebook Pages consistently increased its average number of daily Facebook posts throughout 2018.

By the end of the second quarter, top Facebook brands were publishing about 4 posts per day.

Ideally, consider posting to Facebook 5 times a day and begin testing at that frequency. Or, if you can’t provide quality content 5 times a day, then post no more than once every business day.

According to the same study mentioned above, the ideal video length for Facebook users is between 30–120 seconds. Videos less than 2 minutes received the highest engagement on Facebook in 2018.

Thanks in part to the launch of Instagram’s IGTV in 2018, vertical videos have soared in popularity. 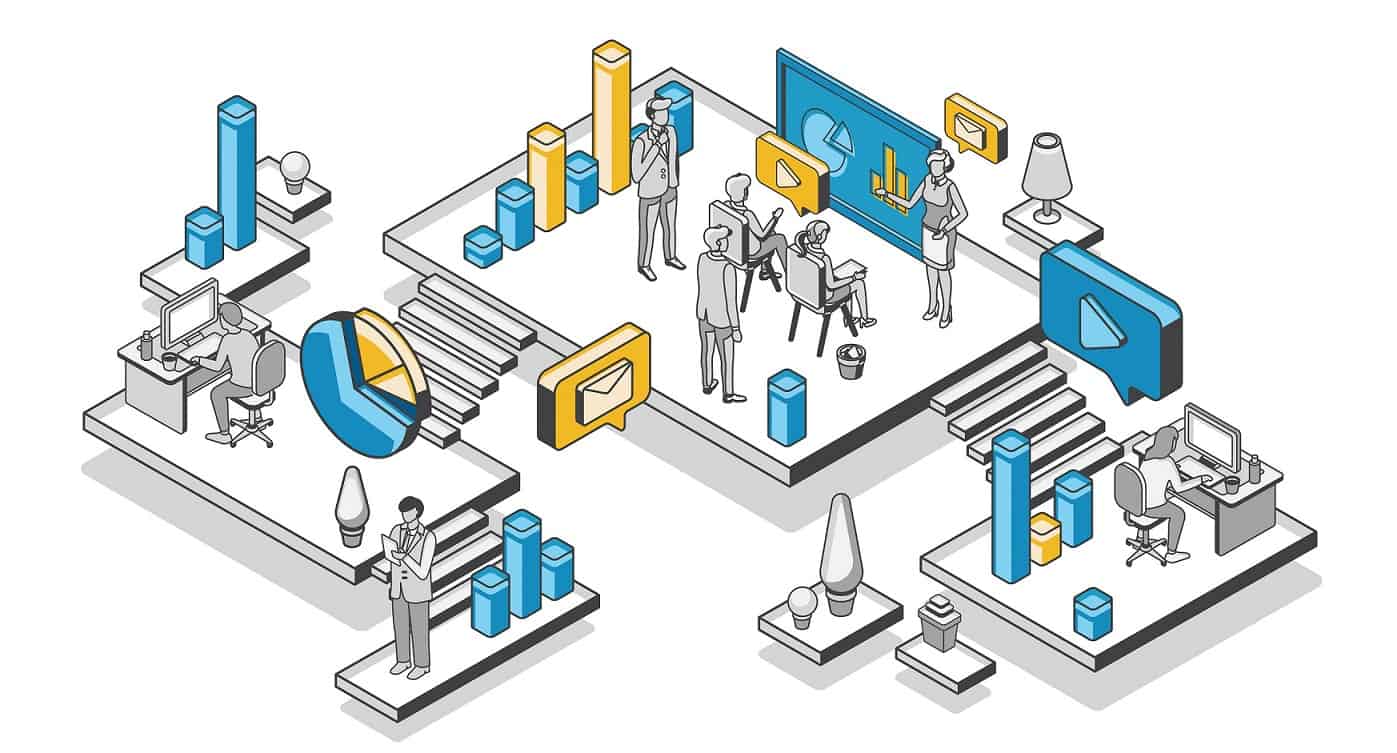 More than 95% of Facebook users access the social media platform from their mobile devices, which is a natural vertical format. Users don’t need to turn their devices sideways to view vertical videos, and this makes it an easier choice for viewers.

Nearly 80% of people new to vertical video say the format is more engaging and they prefer it over the horizontal format in almost all cases.

Meanwhile, 65% of those same vertical-video novices felt that brands that use the vertical format in advertising are “more innovative.”

Although some of its augmented reality tools have been in play since 2017, this year saw the launch of more user-friendly AR advertising on Facebook.

Now, viewers can try on wearable products such as eyewear and makeup within the ads in their newsfeeds without having to launch a separate application.

Facebook’s agenda for 2019 includes the ability to use its current AR tool to create a virtual dressing room.

This would open up the use of on-platform “dressing rooms” to many other types of fashion brands. The platform hopes to develop its AR tools so that users scan in their own body measurements to find out what an article of clothing might look like on their real bodies.

Augmented reality is not just for fashion brands, though. For example, Kia allowed users to customize and personalize its KIA Stinger car within Facebook Messenger.

Asus is another example of a non-fashion brand creatively using AR Messenger ads to promote its Zenphone 5. Below, you’ll see one of their augmented reality ads that allow users to virtually experiment with the new phone.

Moving into 2019, brands should expect to see enhanced AR tools that are simple to incorporate in their Facebook ads.

Consider how your brand might take advantage of augmented reality, even if you’re not a fashion brand.

As always, you should have clear goals, defined KPI’s, and a path to profits (i.e., a sales funnel) to guide your Facebook strategy.

Ask yourself the following questions: 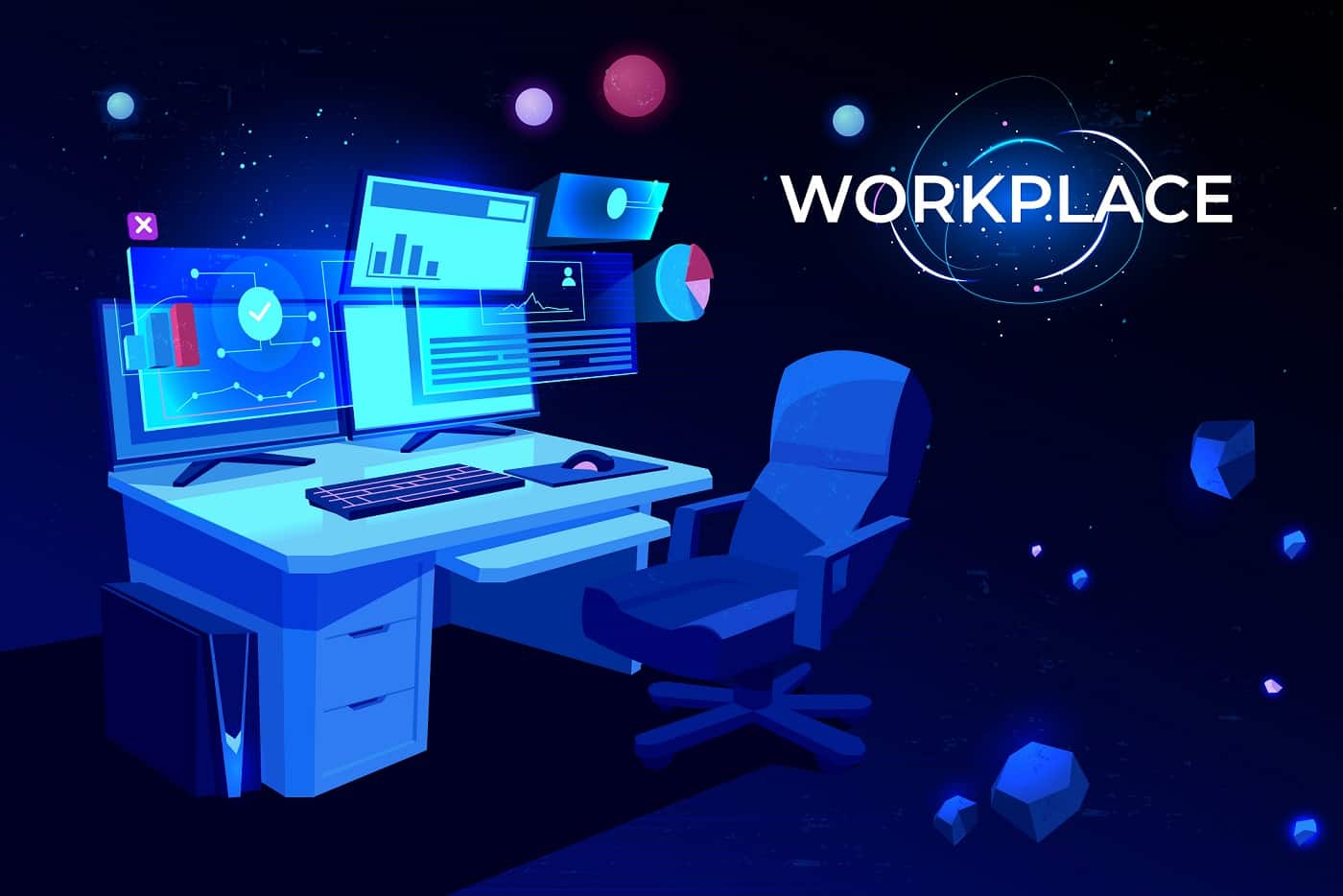 If you know what you want to achieve from your audience, and plan your strategy accordingly, then 2019 may be your best year yet on Facebook.

As 2018 comes to a close, take some time to formally evaluate the effectiveness of the past year’s Facebook campaigns.

Your social media strategy is a guide that will help keep your Facebook marketing on the right track, and now is a great time to update it for 2019. To do this, combine your personal evaluation with data and the tips in this article to make adjustments that will improve your chances of success in the new year.

Despite the challenges of 2018, Facebook’s latest innovations offer many compelling reasons for brands to continue marketing on Facebook.