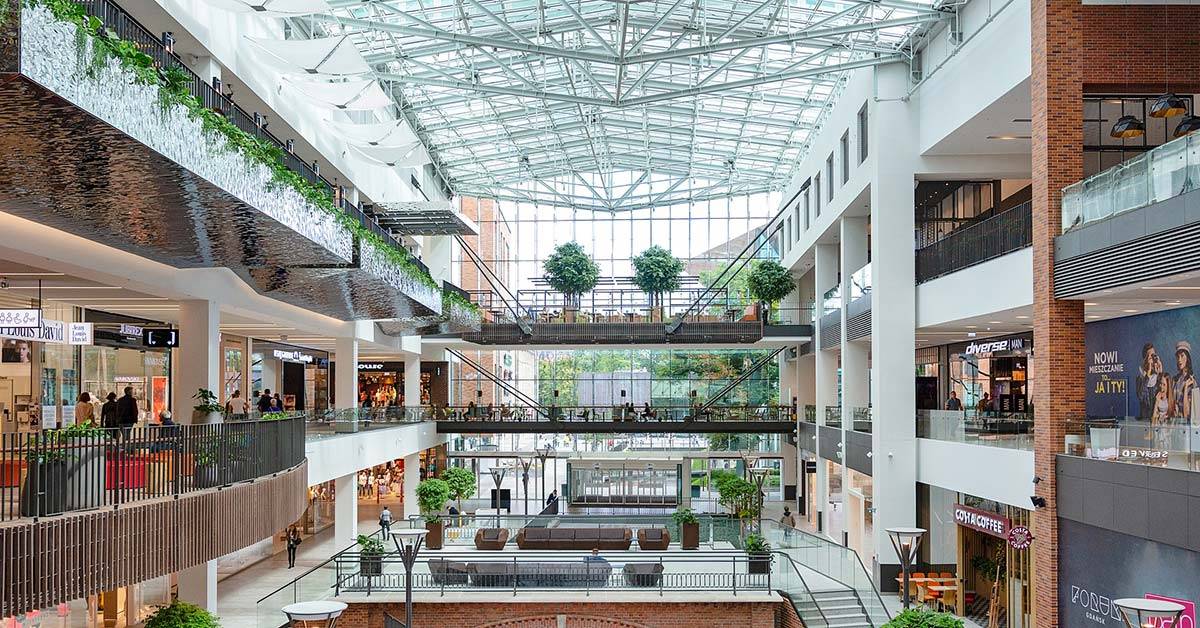 The number of new malls has been growing, while the number of people spending on supermarkets is intact, which suggests that the supply of supermarkets in Cambodia is excessive, according to Nikkei Asian Review on July 24, 2020.

At the end of 2022, the supply of supermarkets in Cambodia will increase to 830,000 square meters. In the future, about 84% of total supply is high-end supermarkets, and most are large retailers in supermarkets

Likewise, CBRE Real Estate Agencies also rely that by the end of 2020, there will be new projects of approximately 87,000 square meters that will add to the existing space in the market. (Read more)
In particular, analyzing the spending capacity of the Khmer people is likely to be lower than the huge supermarket growth

According to 2018 figures from Knight Frank, the proportion of shopping malls in Phnom Penh is equal to Hanoi or Ho Chi Minh. In contrast, per capita GDP in Phnom Penh is 40% less than Vietnam’s two cities

So the number of supermarkets is increasing, so in particular, the expensive supermarket market is considered too much for low-income locals and into supermarkets just for dining and entertainment. In total, the Nikkei Asian Review analysis is short

Regarding the issue, Knight Frank of Cambodia said: “The supply is very high, if the rent is going down, and I think the owner of the rental stall will be much lower. “