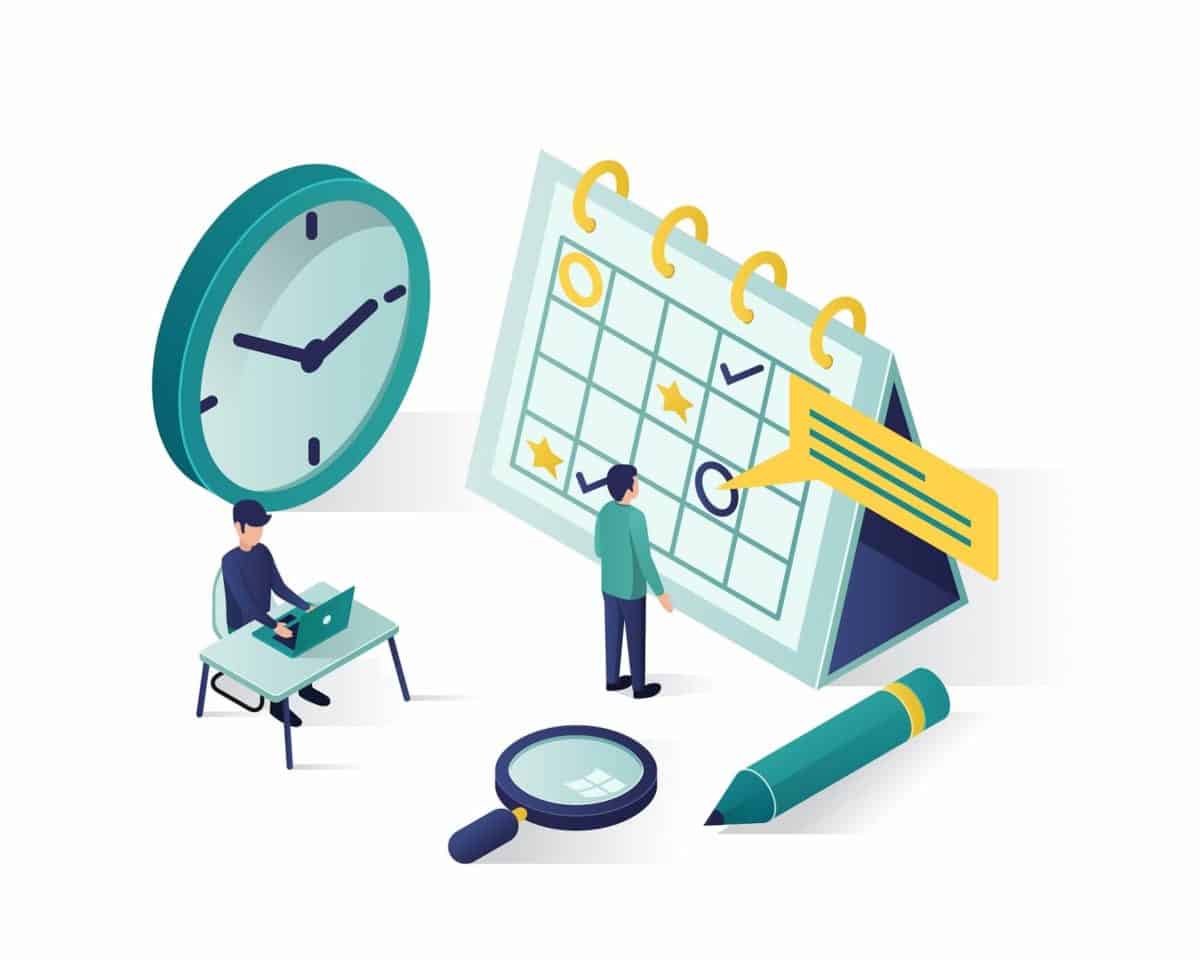 Whether it is through the web, social media or mobile connectivity, we have seen how Cambodia has been becoming more acquainted with the digital sphere for the past 3 years.

In particular, Facebook has been one of the most ubiquitous social media platforms amongst the locals with over 6.8 million users, a significant increase from 2017’s 4.8 million users. Having its fair share of milestones, the social sharing platform hit 2 billion users in early 2017 and recorded growing revenues in almost every quarter. However, this 2018 marks Facebook’s most notable changes in the last 3 years – Going back to the basics.

This comes after CEO Mark Zuckerberg’s Facebook status addressing how one of the big areas for improvements to the platform will be making sure users’ time on Facebook will be well spent. In the status update posted on 12 January, Zuckerberg wrote, “…recently we’ve gotten feedback from our community that public content – posts from businesses, brands, and media – is crowding out the personal moments that lead us to connect more with each other.”

With that, Facebook users can expect more change in several aspects to improve their experience on the popular platform this year.

Balance is of the essence when it comes to increase meaningful interactions between users. In the expectations of spurring more beneficial human contacts, Facebook has been placing forth different initiatives to declutter information feeds and offer more family and friend-focused content. A good example is the tests of the Facebook Explore Feed, that was unrolled previously in 2017 in 6 countries; specifically Guatemala, Serbia, Slovakia, Sri Lanka, Bolivia and the following in the Kingdom. This nourish aimed to generate two separate areas for both personal and open public content, in order to fight the bane of cultural media clutter.

Besides this, Facebook has been spending so much time on tweaking their algorithms to provide better and more accurate information on the Trending web page. Early this season, Facebook users in the same region observed similar subject areas showing up in their feeds, effectively changing the last “personalized” content delivery that was predicated on specific passions. Now, Facebook uses algorithms that rely on monitoring publisher activity, such as just how many of these are within the same occasions and topics, rather than just depending on clicks and shares for individual articles to heighten accuracy and deter fake news.

On the other hand, though Facebook users are king now, brands and businesses will not be missing out completely on the benefits of the Facebook shift; especially with the rise of chatbots and artificial intelligence (AI). As predicted by Facebook Messenger Vice President David Marcus, he feels that more businesses will transition at least some of their customer service resources to Messenger this 2018.

This seems like a likely near future, given that Facebook has already worked with small businesses and global brands to produce more than 200,000 bots for Messenger in 2017 and a recent study commissioned by Facebook revealed that 56% of people surveyed would rather mean a business than call customer service and 67% expect to mean businesses even more over the next 2 years.

On top of that, Facebook has already unveiled its very own AI Messenger Assistant, ‘M’, in the USA. This bot helps to offer relevant suggestions to user’s conversations and even converses in both English and Spanish. Though Facebook has not confirmed it yet, plans to add more AI suggestions to ‘M’ and global growth of the function is said to be in the talks.

With all this information as a basis for what the digital scene has to offer currently, have a look at the infographic below, accompanied by quotes from key industry players to explore how Cambodia’s digital ecosystem might grow in the years to come and how it can affect an array of industries.